Skip to content
Abstract:
This short essay-film brings together some of the most significant assets gathered during my five-year involvement with a fishing boat in Malta, its crew and the Abela family who run and own the boat. Using the boat as a key referent, I explore notions of time and continuity through a selective use of split screen and a rich multi-layered audio-editing process. Key to this process is the use of repetition, disruption and transversality as creative strategies that enhance public engagement and immersion. The film combines text, images and sounds from my fieldwork as well as images and films chosen from the Abela family archives. Keywords: Documentary, photography, ethnography, visual anthropology, observational cinema, fieldwork
Download PDF 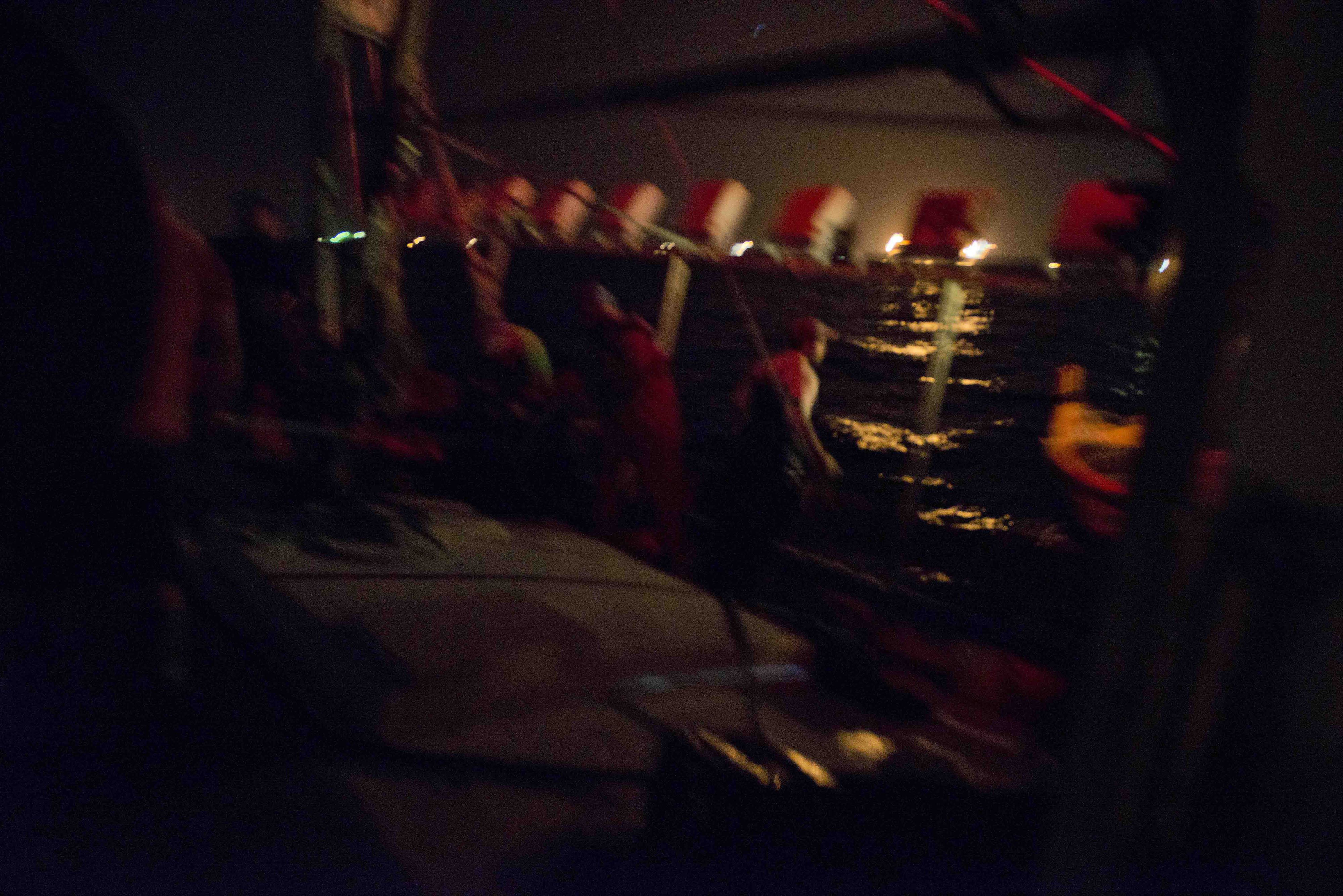 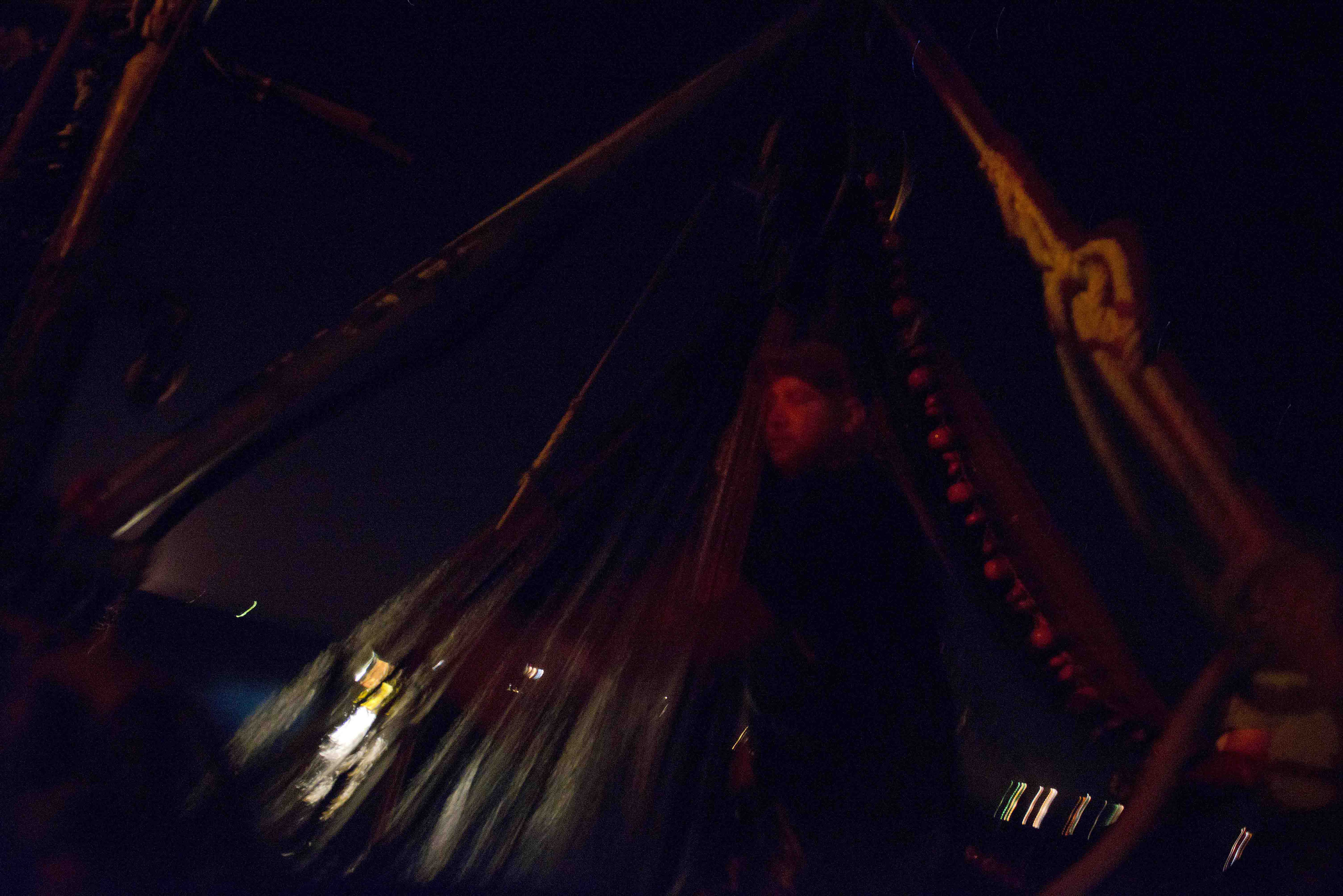 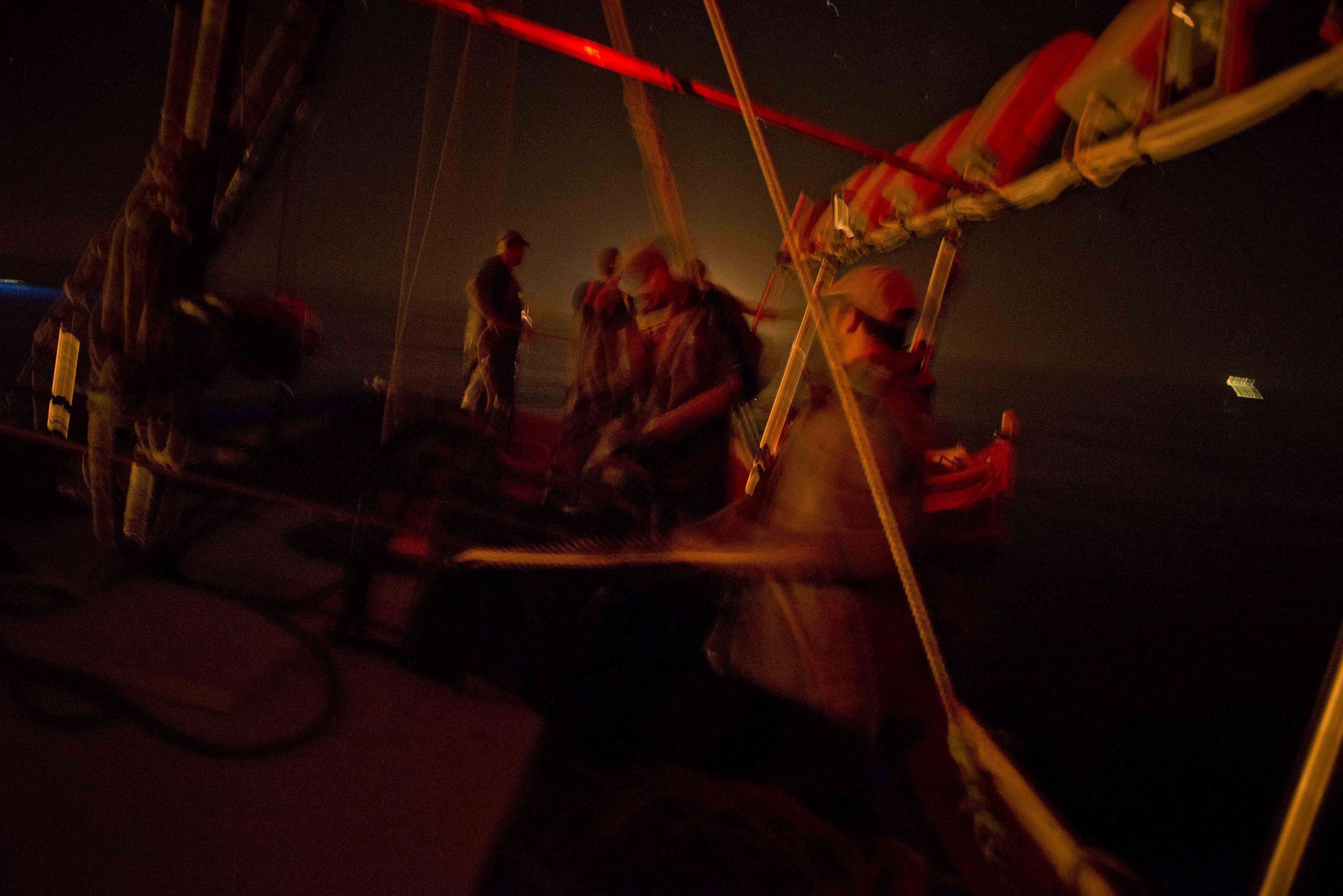 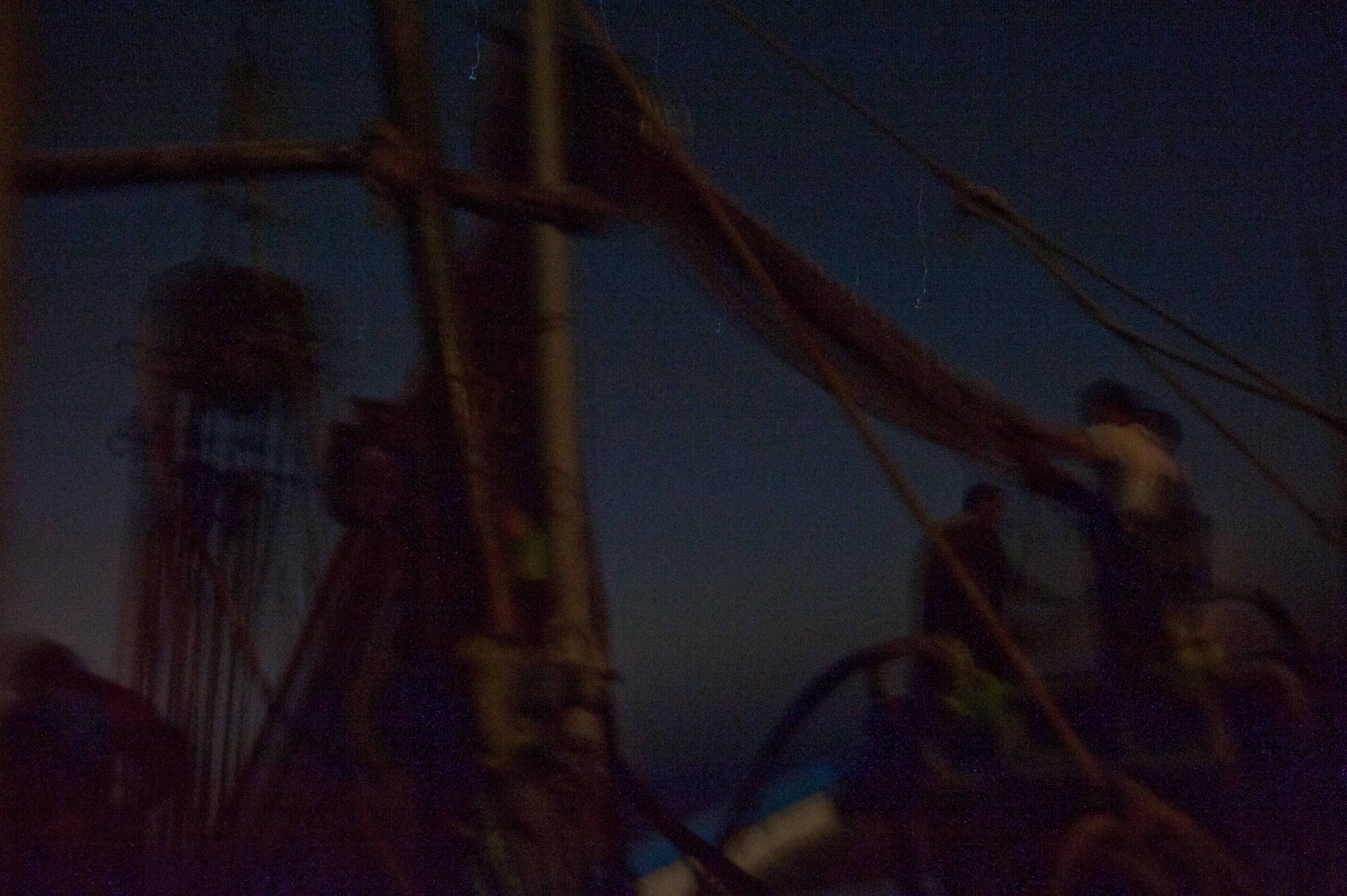 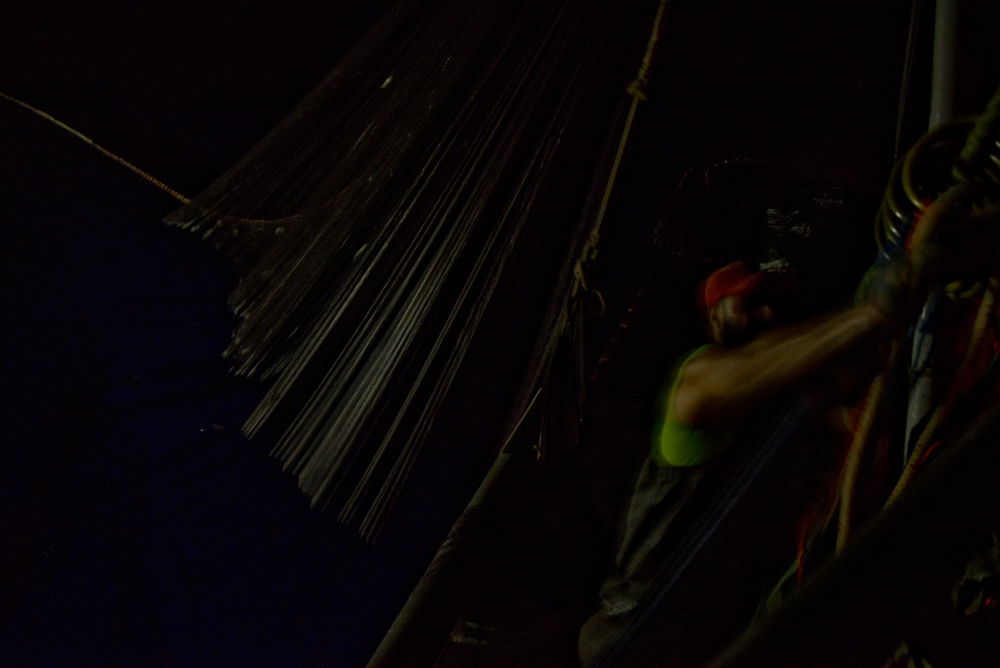 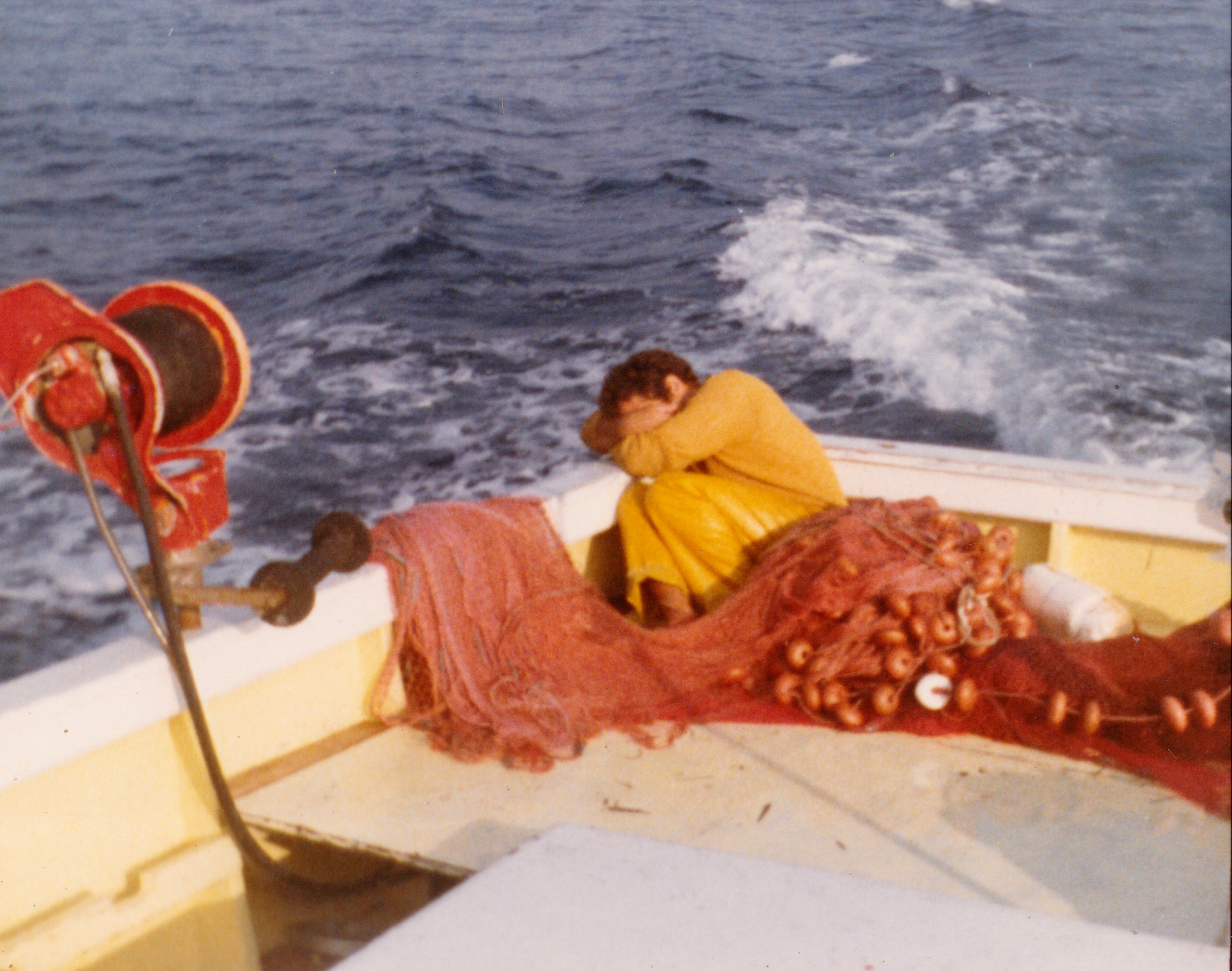 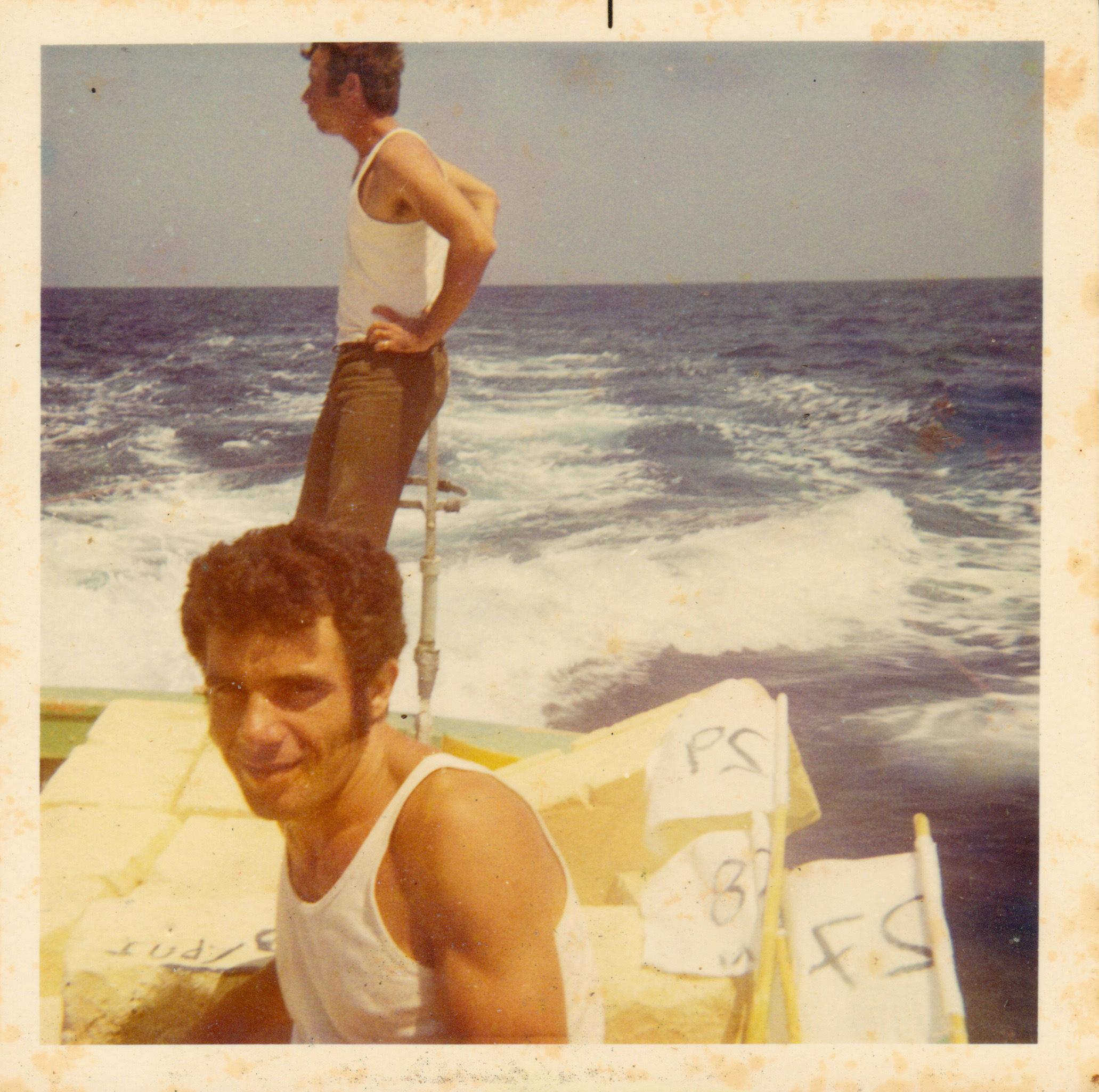 Biography:
Gilbert Calleja is a documentary photographer who focuses on long-term socially engaged projects in his native Malta and around the Mediterranean. As a practice-based PhD researcher at the Centre for Research and Education in the Arts and Media (CREAM) at the University of Westminster, London, Gilbert is looking into the potential of new media platforms for non-fiction storytelling. He is particularly interested in collaborative ethnographic processes and multimedia representations. The title of his research is ‘Identity and the Maltese fisherman: challenging stereotypes through multi-media platforms - practice-based case study’. A selection of photographs from his three-year project working with transgender individuals in Malta was recently shown at the Venice Biennale (2017) as part of the Maltese pavilion. He has also been commissioned to produce a 5.1 immersive audio piece for ‘Dal Baħar Madwarha’ exhibition as part of the Valletta2018 (European City of Culture) cultural events programme.  Other recent exhibitions and commissions include Lampara (Berlaymont Buildings, Brussels, 2017); ‘L.O.M.L.’, a short film commissioned for the Mediterranean International Literature festival (2016); and VIVA, The culture of Aging (Valletta, 2015). His work has also been shown at the Rencontres de la Photographie d’Arles and the Caochangdi Photospring festival in Beijing. Gilbert has worked as photojournalist and freelance news photographer and studied history of art and fine arts at the University of Malta (2000) and the University of Paris, Paris 1 Panthéon-Sorbonne (2004).
Hyphen Journal